The objectives of the establishment of MEC are to conduct specified examinations and all other matters necessary or related to such examinations. The examination gazetted is as follows: 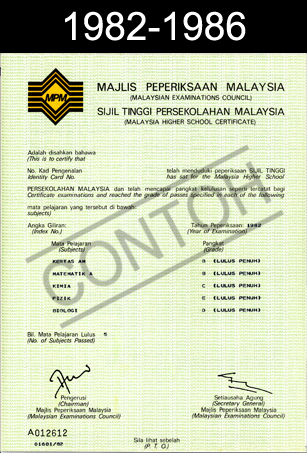 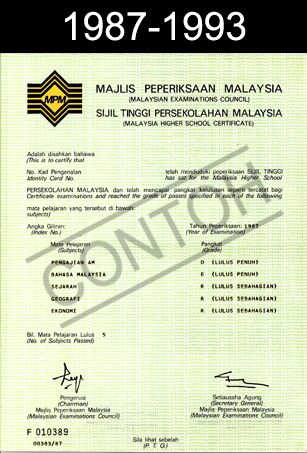 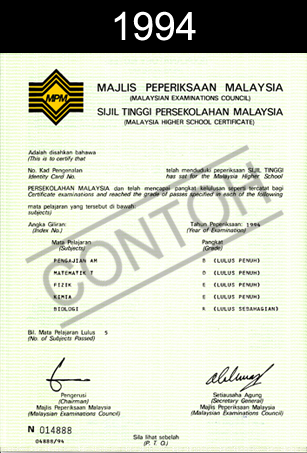 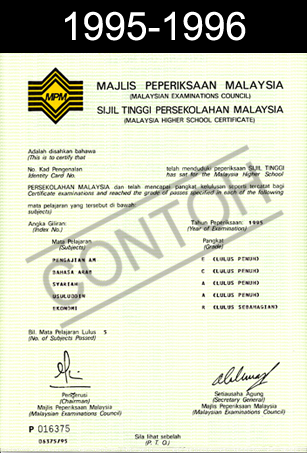 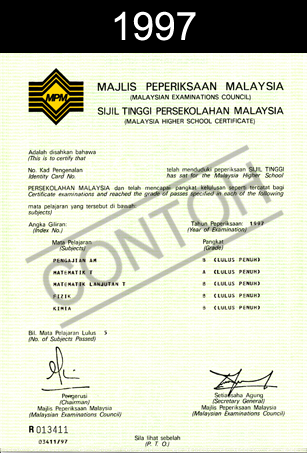 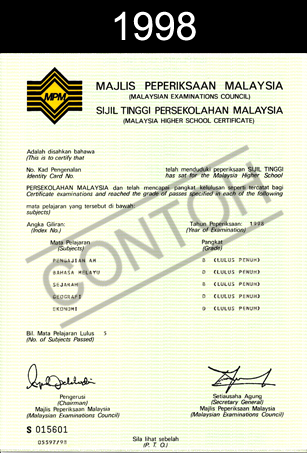 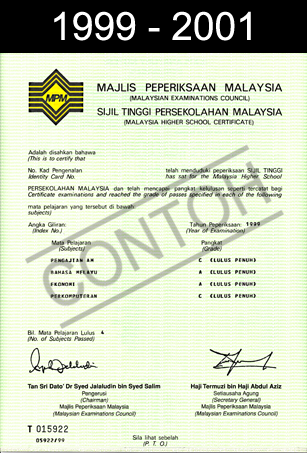 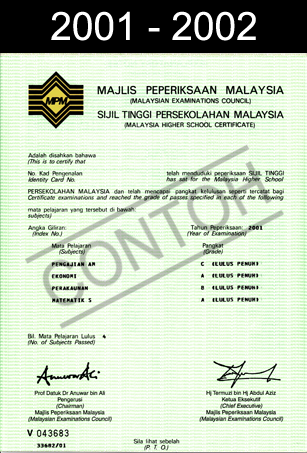 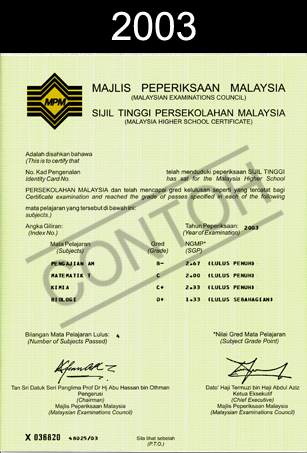 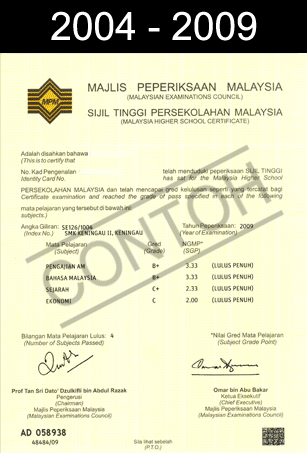 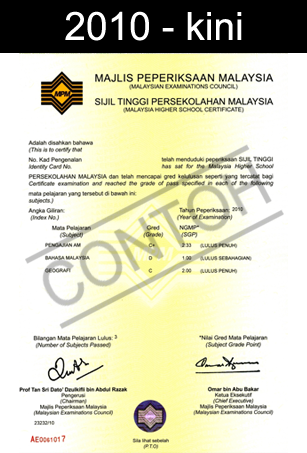 The MEC was also established to realise the aim of conducting the examination wholly in the Malay language. This is in line with the implementation of the policy to use Malay language as the medium of instruction in the national education system from the primary level to the pre-university level, namely the sixth form.

Since its establishment, the MEC's scope of responsibilities has expanded from its initial function of conducting only the STPM examination. The MEC has been responsible with conducting several important exams such as: